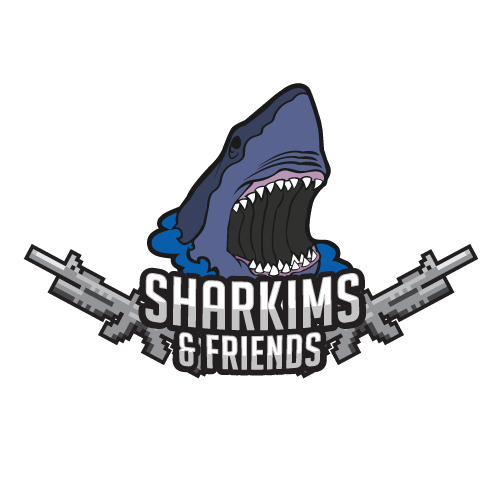 Back to the Fundraiser Page

During this event we will be attempting to maintain a “PG” rating, except during the “After Hours” block of time.

Accidental swear words may occur, or exist in the below list of games. Swear words said by any of the hosts of this event will result in a $1 drop into the “Swear Jar”.

Game: World of Warcraft
ESRB Rating: Teen
ESRB Summary: Blood and Gore, Crude Humor, Mild Language, Suggestive Themes, Use of Alcohol, Violence
ESRB Detail: This is a massively multiplayer online (MMO) role-playing game set in the imaginary world of Azeroth. Players complete quests in order to “level up” their characters, while gaining powers and better weapons/armor/accessories along the way. Quest objectives sometimes involve using magic and hand-to-hand combat to defeat various creatures, enemy soldiers, and occasionally other characters such as innocent villagers. Some attacks can result in splashes of red blood or small bursts of flesh and bone falling to the ground. Certain quests require the player to drink alcohol, resulting in the character’s impaired vision (blurry screen, pink elephants) and movement. Players can interact with scantily clad characters, listen to provocative dialogue (e.g., “Is that a mana wyrm in your pocket, or are you just happy to see me?”), or view sexually suggestive dance routines performed by elves and other player-characters. One quest requires players to search for specific creatures among a landscape covered with piles of brown feces. The words “a*s,” “bastard,” and “b*tch” can be heard in the dialogue.

Game: Ark: Survival Evolved
ESRB Rating: Teen
ESRB Summary: Blood, Crude Humor, Use of Alcohol, Violence
ESRB Detail: This is a massively multiplayer online (MMO) role-playing game set on the mysterious island of ARK. Players can shift between first- and third-person perspectives as they explore the open-world environment. Players search for resources, craft tools, build shelters, and create weapons (e.g., spears, bows, machine guns) to hunt and tame dinosaurs and other prehistoric creatures. Blood-splatter effects occur as players attack creatures and other human characters; blood can also stain the bodies of defeated enemies. During the course of the game, animals and human characters can be seen defecating, leaving balls of feces on the ground; flatulence sounds can be heard throughout the game. Players’ character can craft and consume beer, which results in a screen-blurring effect.

Back to the Fundraiser Page

We use cookies to ensure that we give you the best experience on our website. If you continue to use this site we will assume that you are happy with it.Ok